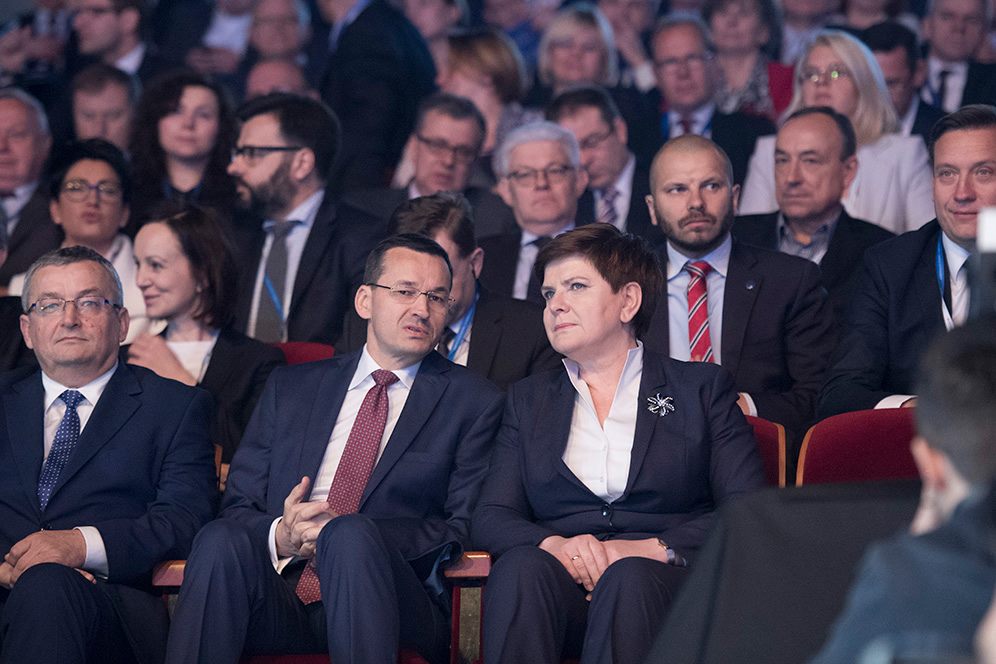 Between 18 and 20th of May 2016 in Katowice there was taking place European Economic Congress. The Congress in Katowice is the most important economic event in Central Europe; during the time of three days it gathers few thousand guests from Europe, Asia and Africa around the debates concerning new directions of thinking about the economic future of Europe.

On 19th of May SSEMP Inc. took part in the discussion panels of EEC devoted to the future of Polish-Japanese economic relations. At the panels there were discussions connected with the issue of current stage of negotiations between EU and Japan concerning Free Trade Agreement as well as Economic Partnership Agreement. During the panels the audience could not only get to know about the intensity of Japanese FDI in Poland, but also about the potential of Japanese market and activities of JETRO  (Japan External Trade Organization) towards promotion of FDI inflow in Japan.

At the discussion panels there were taking part the following professionals: Radosław Domagalski-Łabędzki – Undersecretary of State in Ministry of Economic Development; Sławomir Majman – President of Polish Information and Foreign Investment Agency; Shigeo Matsutomi – Ambassador of Japan in Poland.